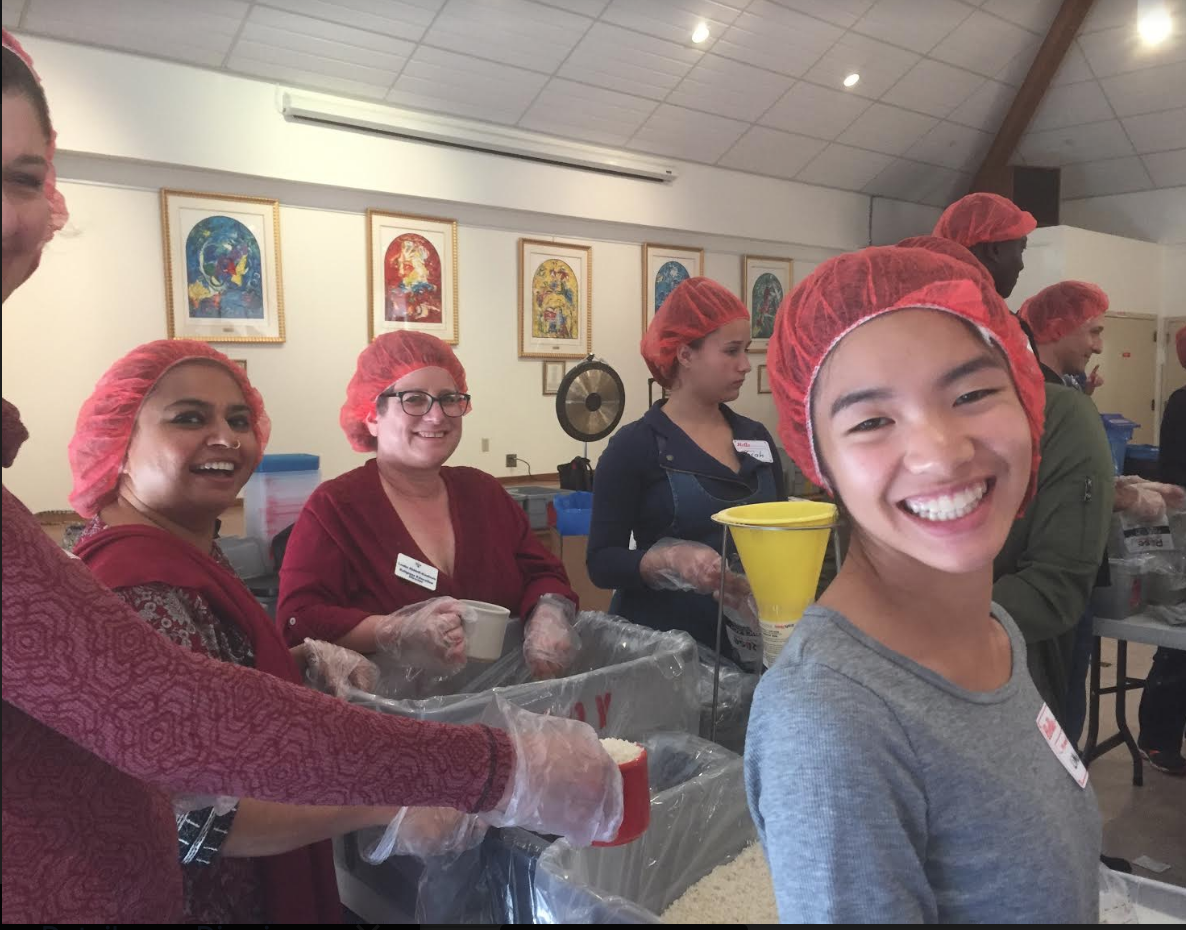 "Uniting" can be a powerful force for good in the world, and this is the energy that brought together local inter-faith clergy and religious leaders over three years ago. Our focus was to figure out what we could do to build understanding amongst the people of these three great Abrahamic religions. From this beginning, Jews Muslims Christians United was born.

Together we have served people in need, had a members' picnic along the Big Sur River, supported our different religious communities in both celebrations and grief, and now also operate Abraham's Tent Soup Kitchen in Seaside. Which ever way we gather, new friendships are formed. Now, JCM United is a charitable non-profit organization, and continues to be led by religious leaders from the Monterey Peninsula. 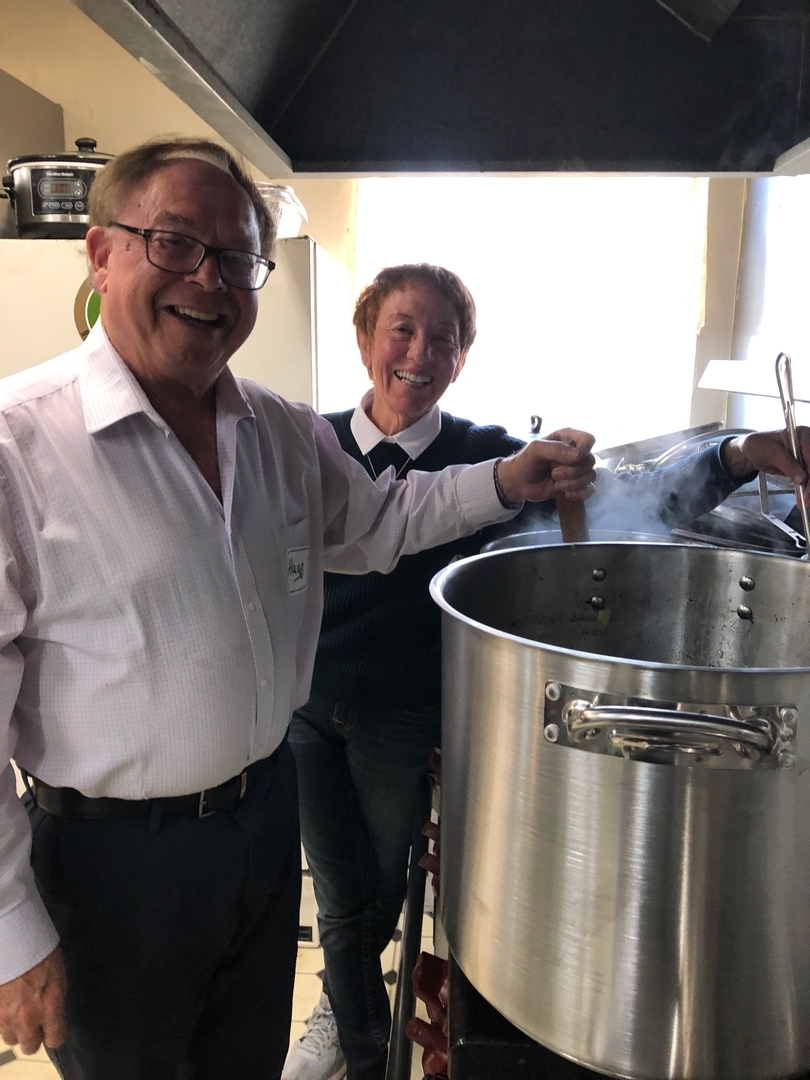 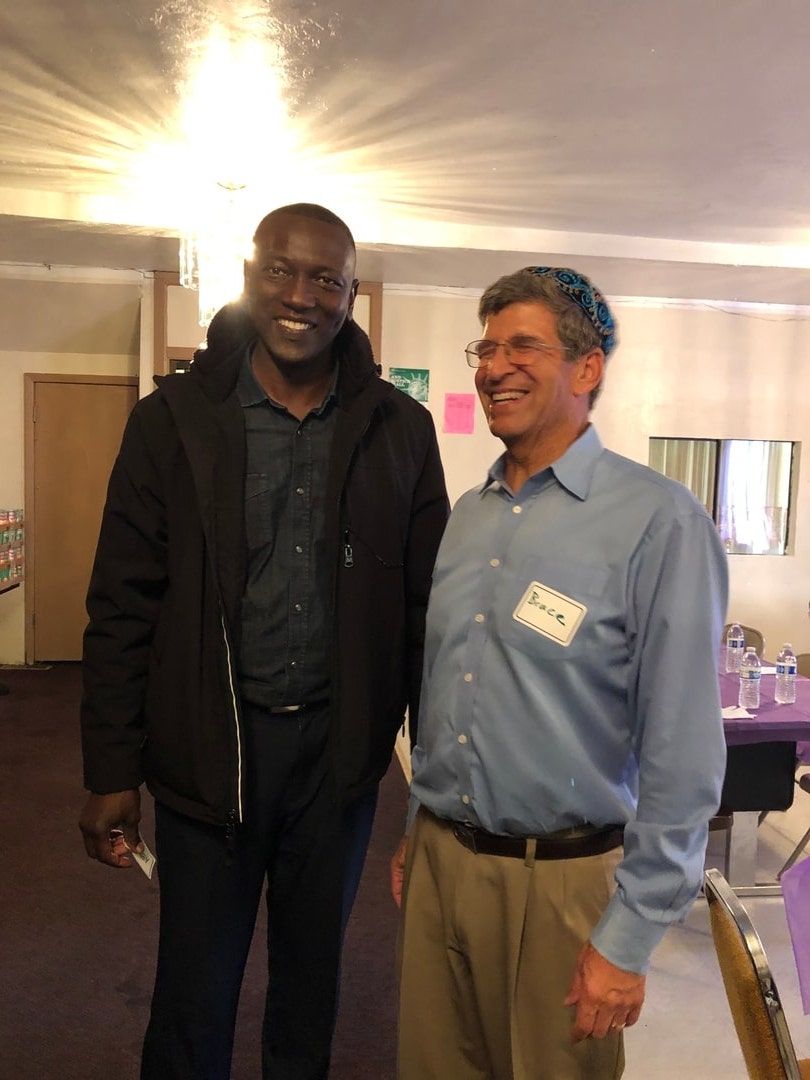 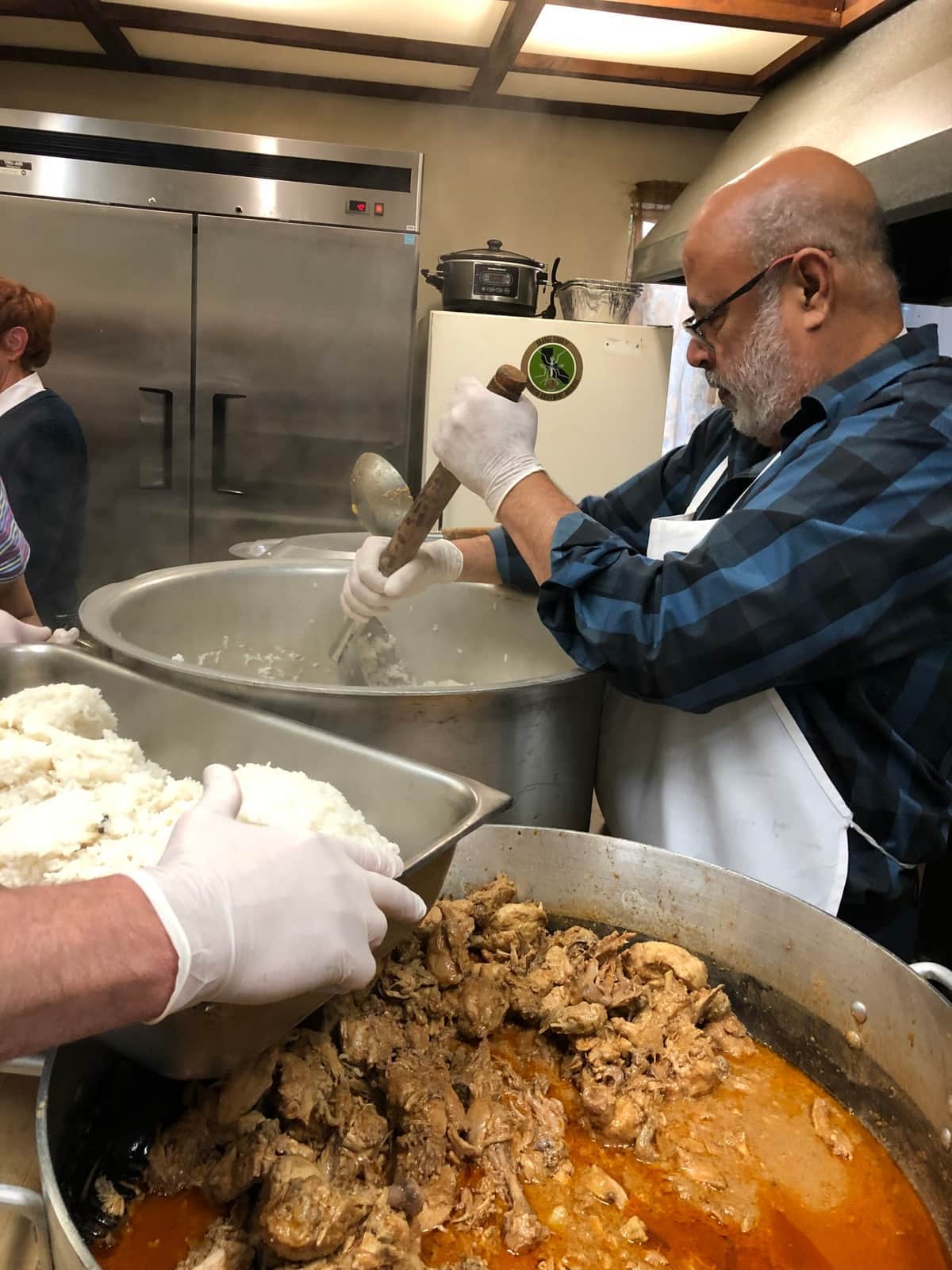 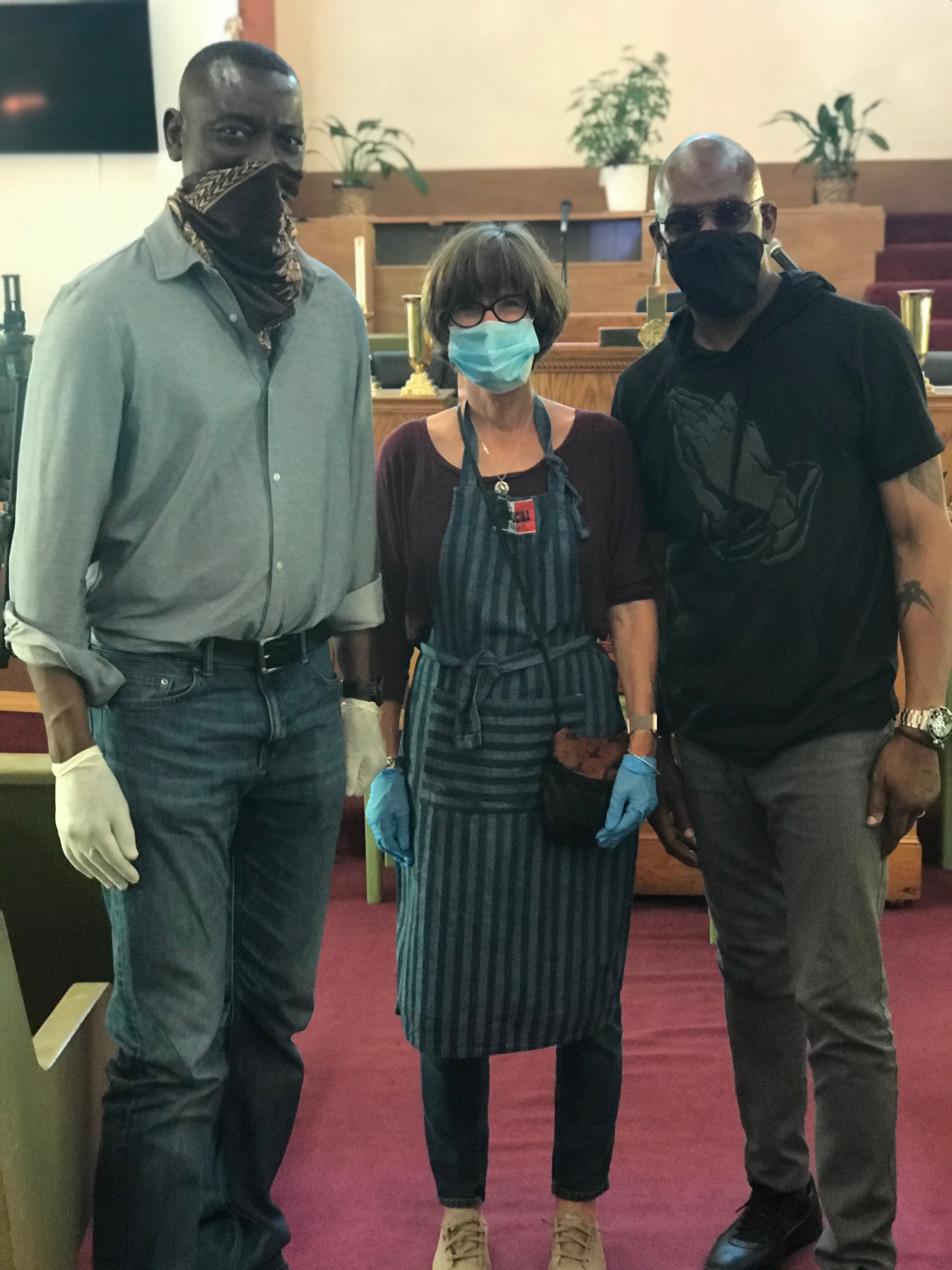 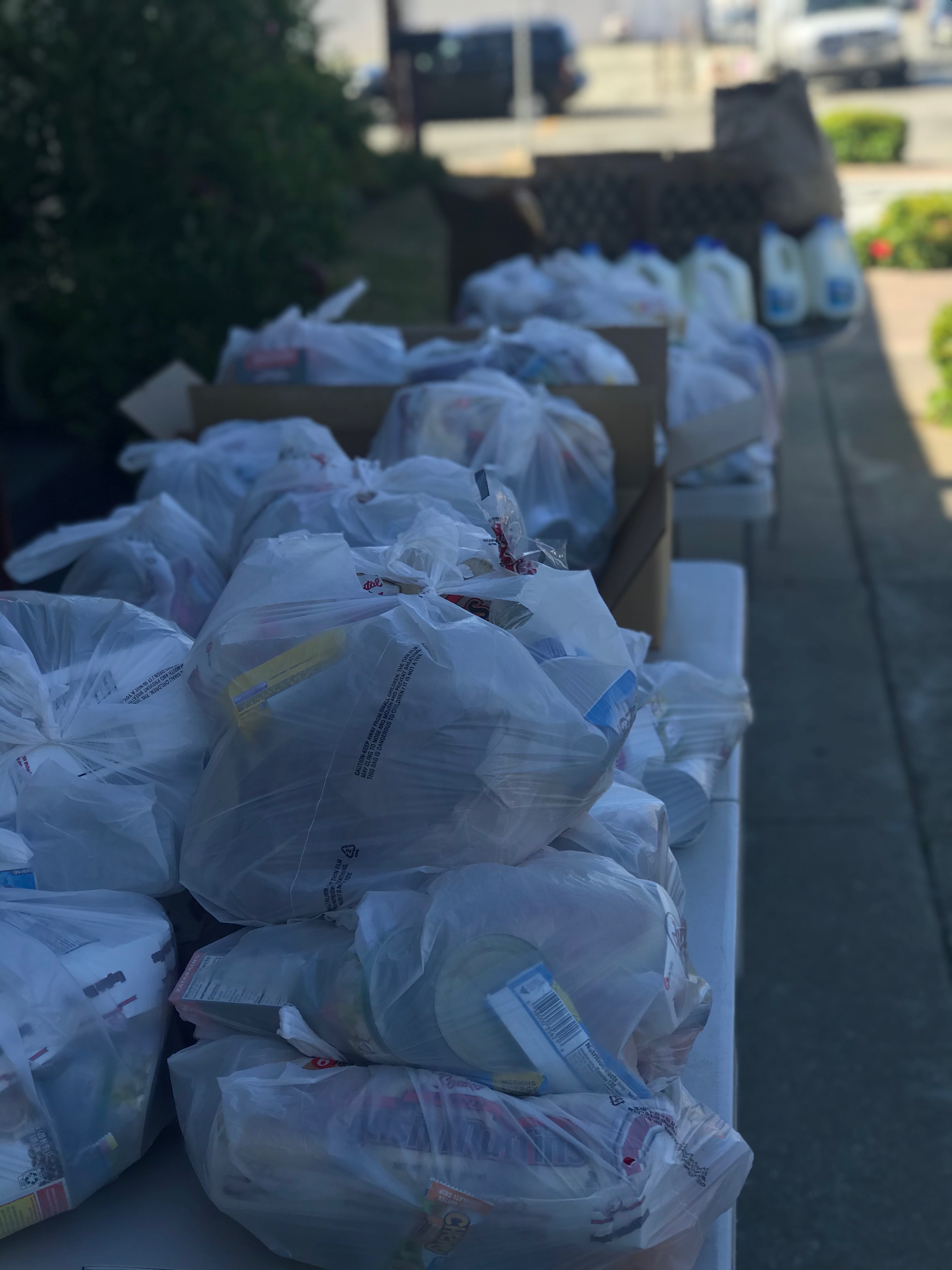 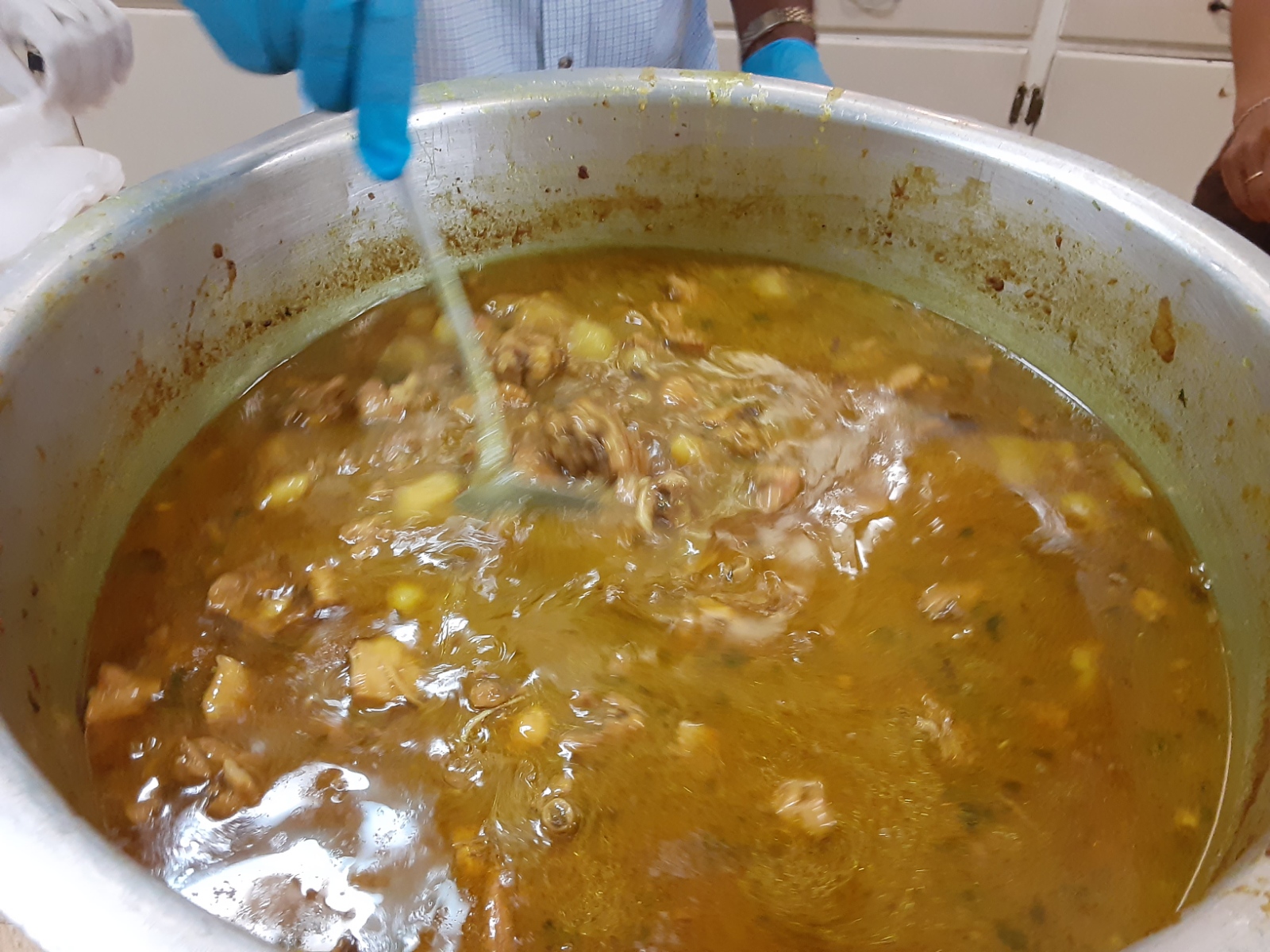 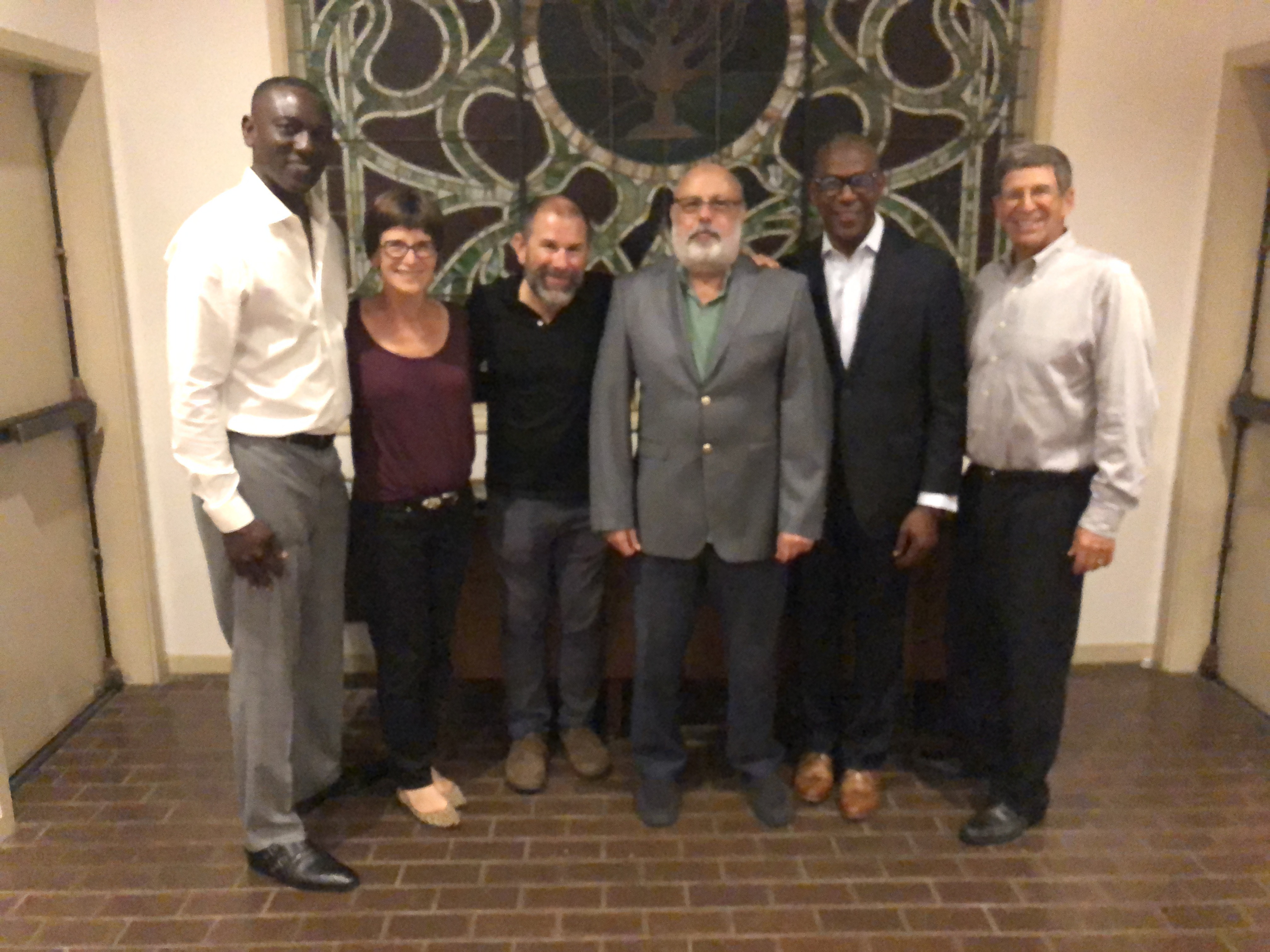 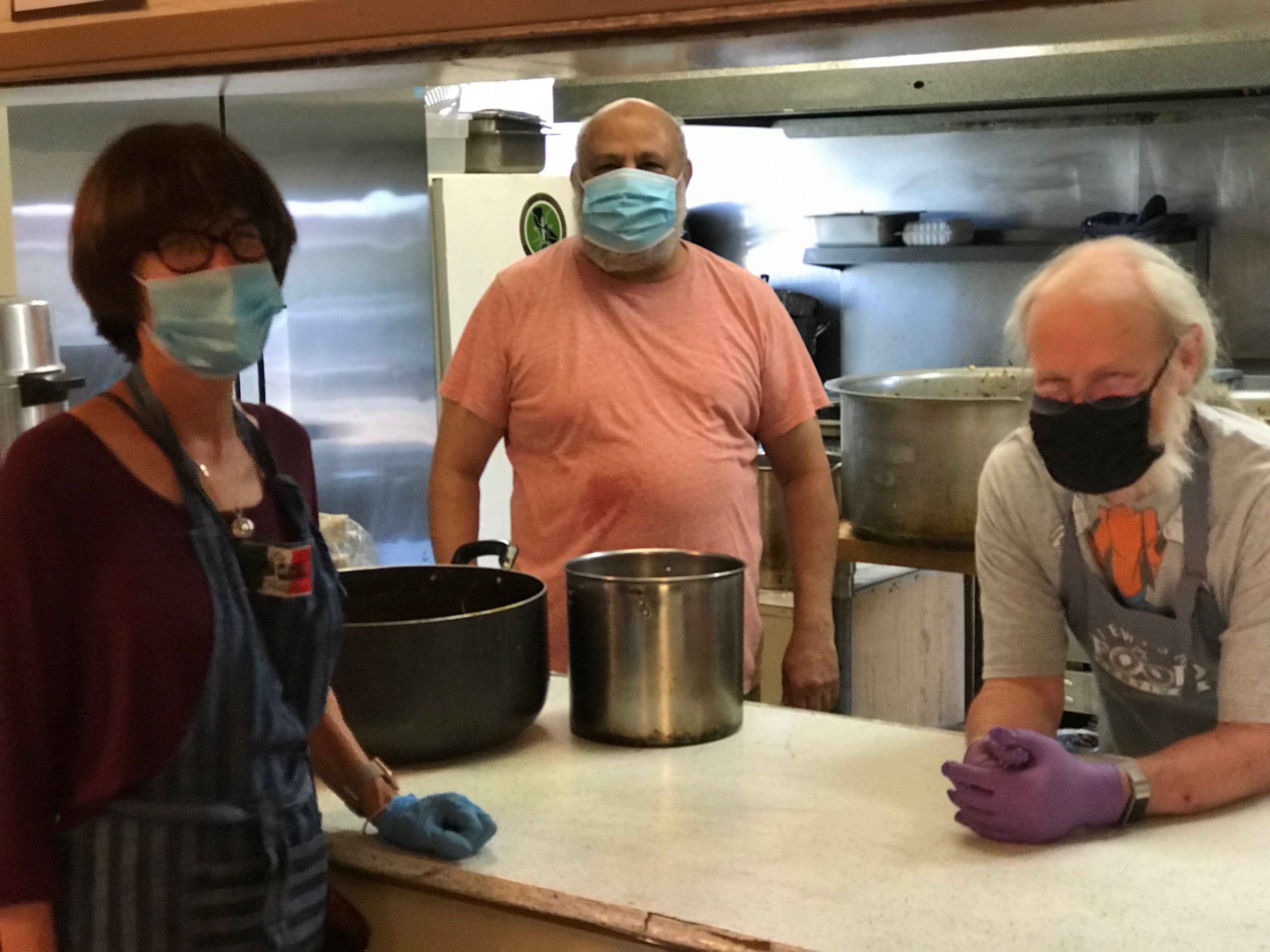 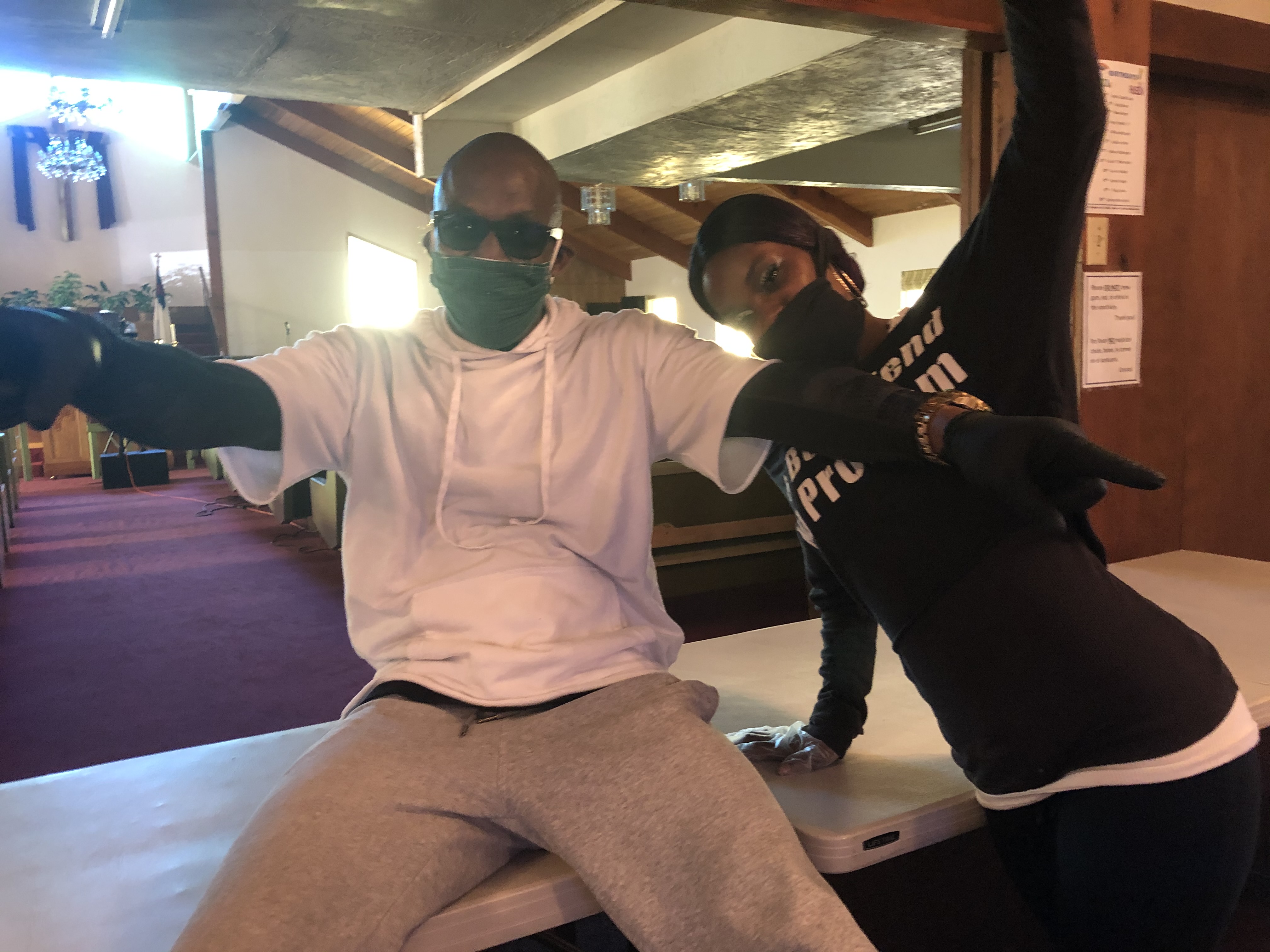 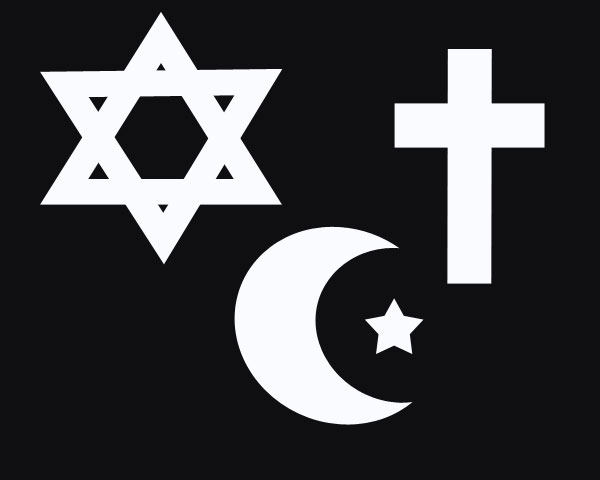 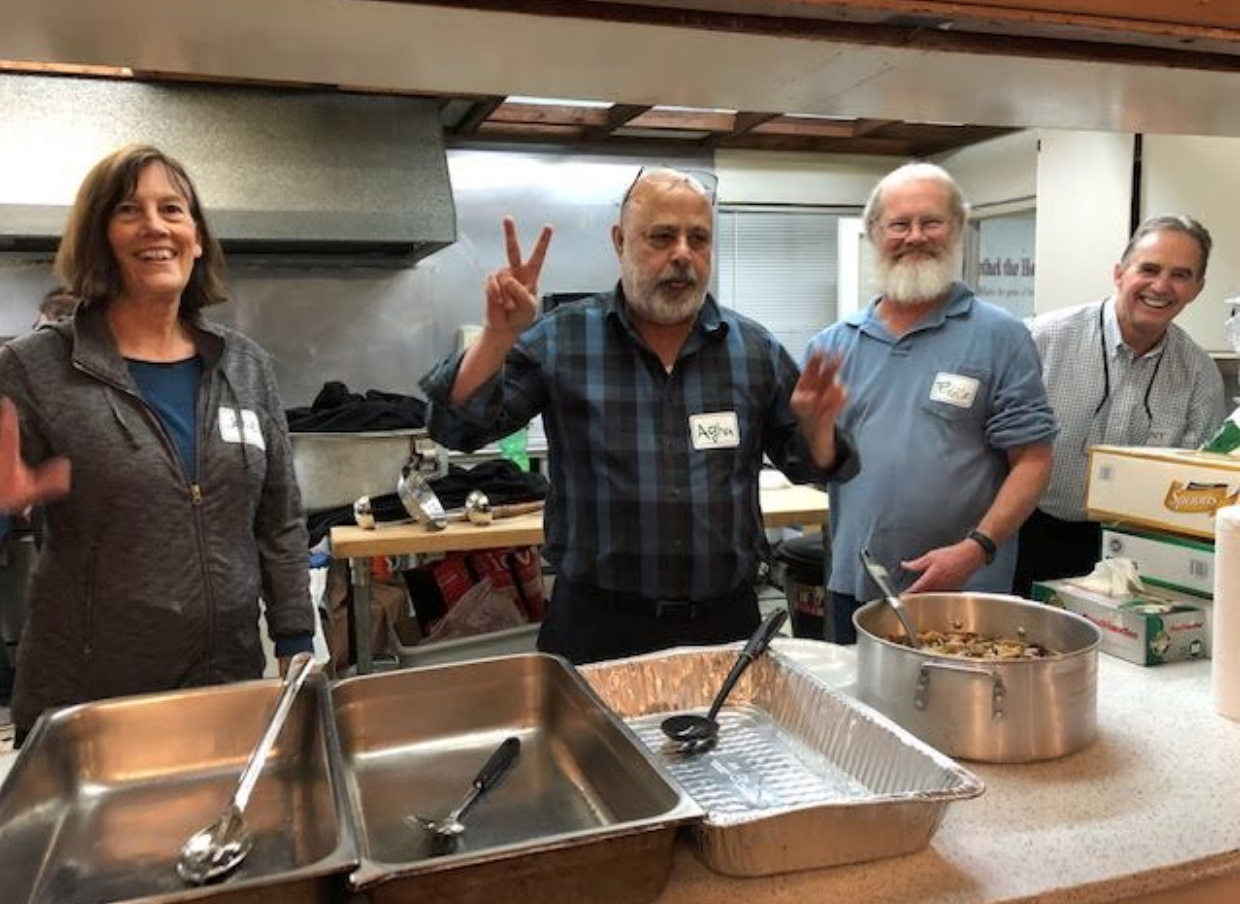 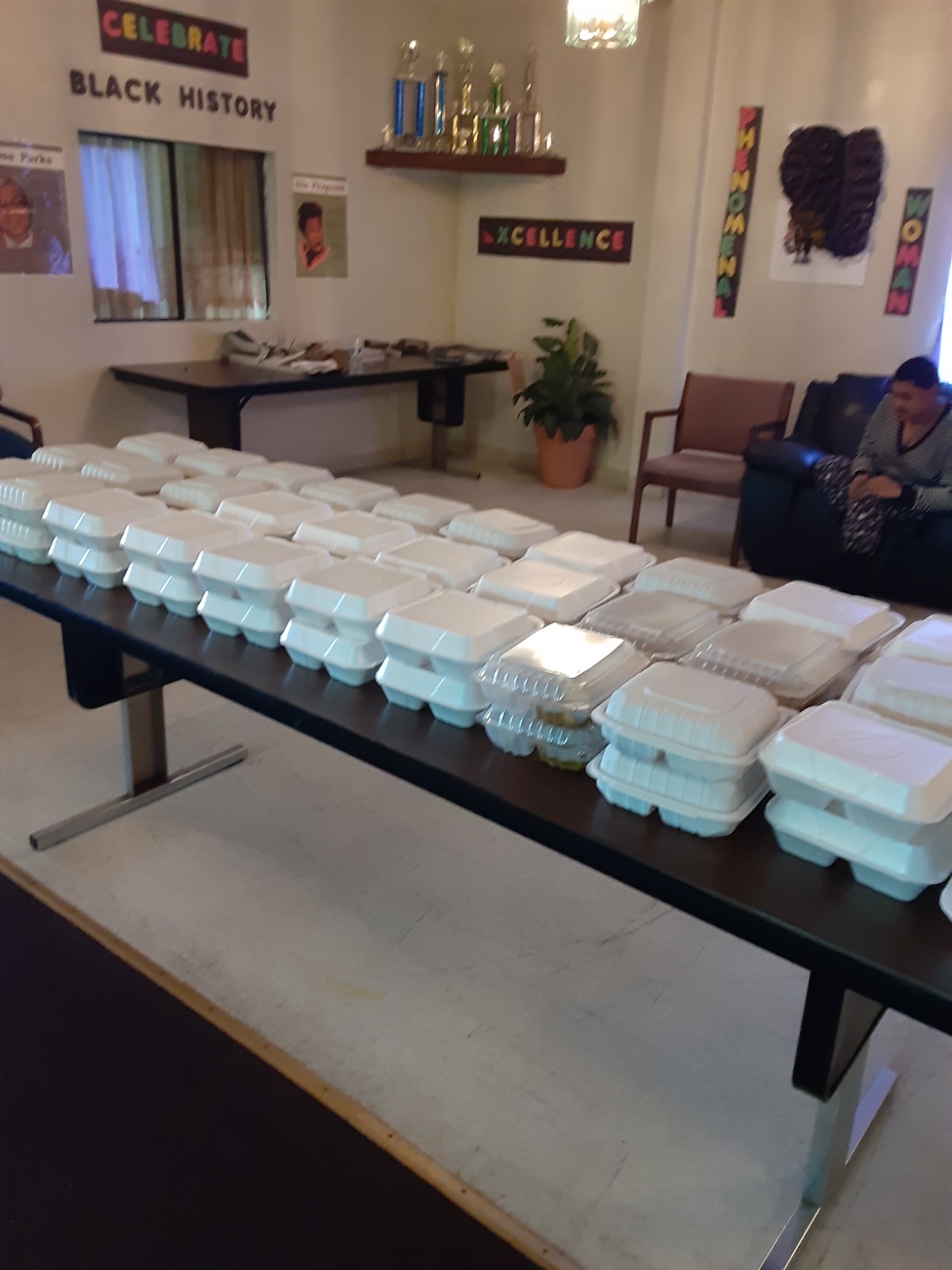 The premier program of JCM United is our soup kitchen, Abraham's Tent, which operates on Thursday nights at Bethel Missionary Baptist Church, in Seaside... 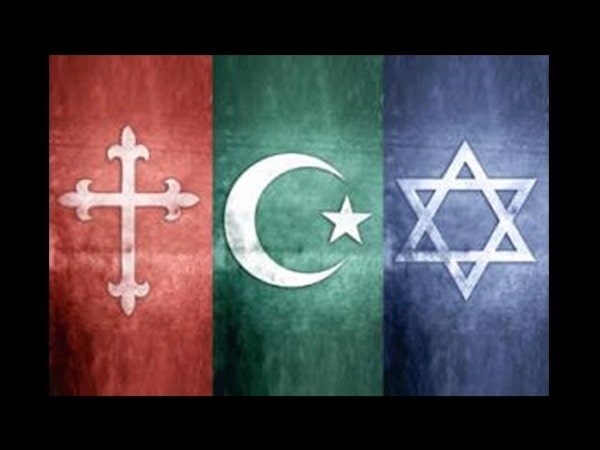 To build and strengthen the understanding and ties between these religious communities through social justice programs, including......

JCM United began when religious leaders from the Monterey Peninsula gathered when world-wide tensions between the three Abrahamic religions were high. The group believed that there were ways to change those perceptions locally....